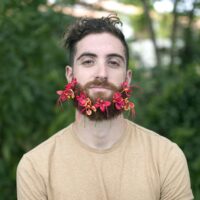 Joel Balsam is a freelance journalist and guidebook author who writes about travel, culture and the environment. After graduating from Concordia University in journalism and political science, he has been a freelance journalist for more than a decade, writing for publications such as National Geographic Travel, TIME, The Guardian, BBC Travel, Lonely Planet, The Globe & Mail, Thrillist and many more. His work has been acknowledged for multiple awards in Canada. Born in Ottawa, Joel has traveled to more than 50 countries and lived in Montreal, Madrid, Medellin, Mexico City and other places that don't start with 'M' including Rio de Janeiro, Oaxaca, Toronto and New Orleans. Joel speaks English, French, Spanish and Portuguese. 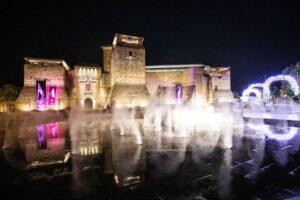