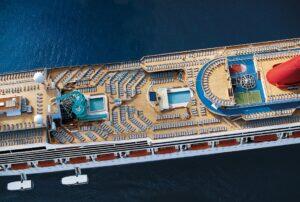 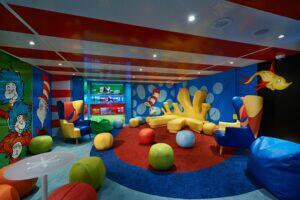 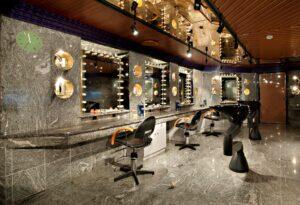 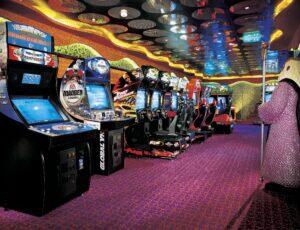 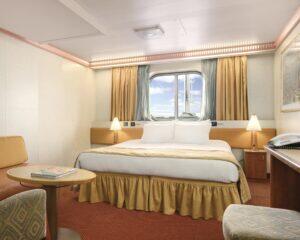 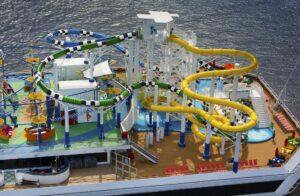 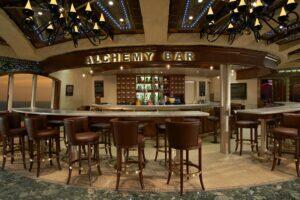 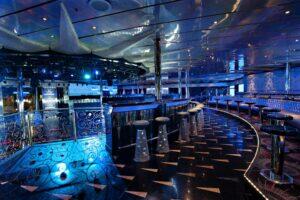 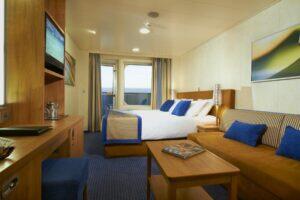 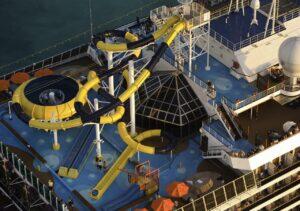 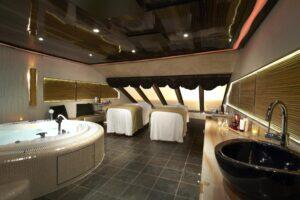 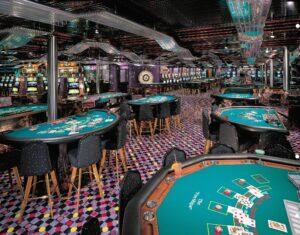 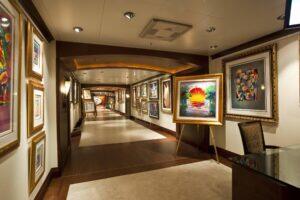 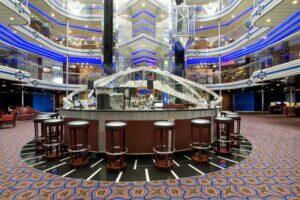 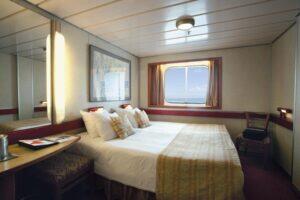 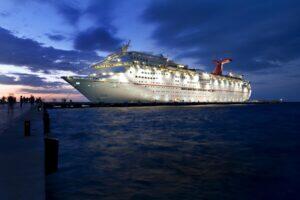 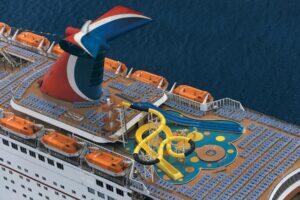 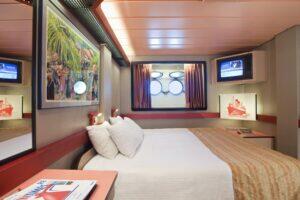 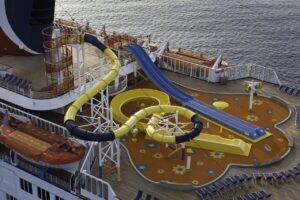 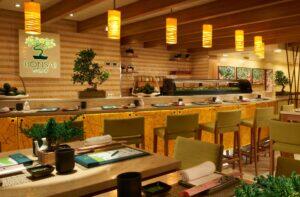 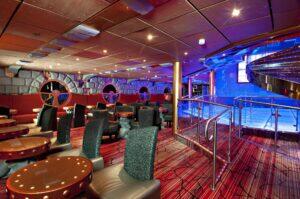 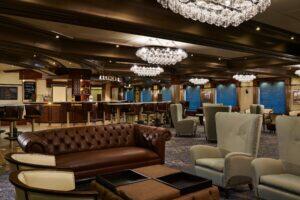 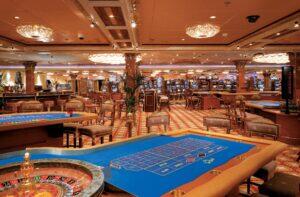 With expanded facilities and new bars and restaurants, Carnival Sunshine, formerly introduced as Carnival Destiny in 1996, was relaunched into service in 2013 to sail alternating Eastern and Western Caribbean itineraries from her year-round homeport of New Orleans. The newly transformed vessel is the first in the Carnival fleet to incorporate all the features the line has recently added on a limited basis to its other ships.Read More

A $155-million transformation turned Carnival Destiny, the first of Carnival’s Destiny-class megaships weighing in at more than 100,000 tons, into Carnival Sunshine. From stem to stern, no part of the ship was left untouched, and she has reentered service as an essentially unique, new vessel. Along with a fresh Caribbean-inspired decor, new restaurants and bars were added in keeping with Carnival’s fleet-wide upgrades.

The first class of Carnival megaships weighing in at more than 100,000 tons, everything on these vessels is in keeping with their size—bold interiors highlighted by nine-deck atriums, 200-foot corkscrew waterslides on the Lido deck, and public areas that often span multiple decks. Carnival Triumph and Carnival Victory are bigger and have more cabins and crew than the original Carnival Destiny, for which the class was named and which was totally refurbished and renamed Carnival Sunshine in 2013.

The variety of indoor and outdoor spaces ranges from relatively small lounges with a nightclub atmosphere to huge showrooms where lavish production shows are staged. Most public rooms open off wide indoor promenades that branch fore and aft from the spectacular atrium.

Expansive pools and sport decks have plenty of room to spread out for sunning and more active pursuits; both ships have been retrofitted with massive poolside 270-square-foot LED screens.

The world’s largest cruise line—and one of the most widely recognized—originated its “Fun Ship” concept in 1972 and has been launching party-packed superliners with signature red funnels ever since. The line’s ever-growing fleet features entertainment and activities designed for passengers of all ages, from game shows and lip sync competitions to twisting waterslides and mini golf. These ships are a reliable choice for families as well as young singles and couples who want a vacation that won’t break the bank.

Nearly all onboard dining options are included in the fare, as are comedy and production shows, children’s programs, and use of state-of-the-art fitness centers. With some of the most comfortable accommodations at sea, large new ships are continuously added to the fleet and rarely deviate from a successful pattern, while older vessels are updated with popular features, such as the poolside BlueIguana Tequila Bar with an adjacent burrito cantina, the Red Frog Rum Bar that also serves Carnival’s own brand of Thirsty Frog Red beer, and Guy’s Burger Joint, created with Food Network star Guy Fieri.

As on all Carnival ships, cabins are spacious and comfortable. More than half have an ocean view, and of those, 60% have balconies. For suites and ocean-view cabins that have them, private balconies are outfitted with chairs and tables, adding living space. Every cabin has adequate closet and drawer–shelf storage, as well as bathroom shelves. High-thread-count linens and plump pillows and duvets are a luxurious touch. Suites also have a whirlpool tub and walk-in closet. Numerous ocean-view and inside stateroom categories have connecting doors and are suitable for families.

Light-wood cabinetry, soft pastels, mirrored accents, a small refrigerator, a personal safe, a hair dryer, and a seating area with sofa, chair, and table are typical for ocean-view cabins and suites. Inside cabins do not have a seating area.

Shampoo and bath gel dispensers are mounted on shower walls; an array of toiletry samples is stocked, as well as fluffy towels. Bathrobes for use during the cruise are provided for all.

Two restaurants, each spanning two decks, serve open seating breakfast and lunch. Dinner is served in two traditional assigned evening seatings with an open seating option. Formal dining is supplemented by a casual Lido buffet, offering a variety of food choices (including a deli, salad bar, dessert station, and regional cuisines that change daily); the buffet restaurant becomes the Seaview Bistro by night for casual dining in a relaxed atmosphere. There are also a pizzeria, coffee bar/patisserie, poolside outdoor grill for burgers, hot dogs, and the trimmings, a specialty coffee bar/patisserie, a complimentary sushi bar, and 24-hour room service with a limited menu of breakfast selections, sandwiches, and snacks.

Triumph and Victory are scheduled to receive newly branded bars and other features in 2013 and 2014 respectively. Both have lively piano bars and nightclubs featuring music for dancing and listening. High-energy production shows, comedy clubs, karaoke, and deck parties are signature nighttime activities.

Operated by Steiner Leisure, expansive spa facilities offer a full menu of treatments, such as a variety of massages, body wraps, and facials for adults and teens; complimentary steam rooms and saunas are located in men’s and women’s changing rooms. Hair and nail services and teeth whitening are also on the salon menu.