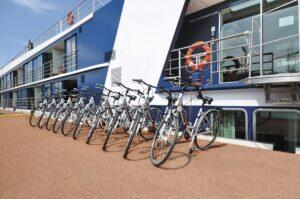 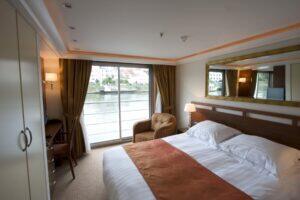 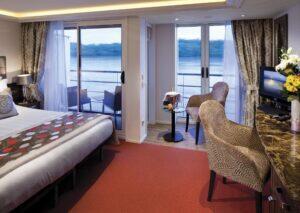 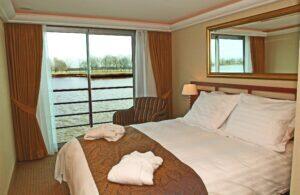 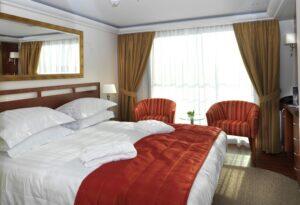 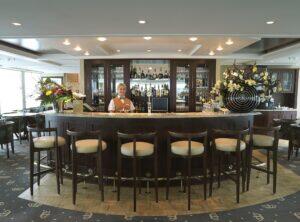 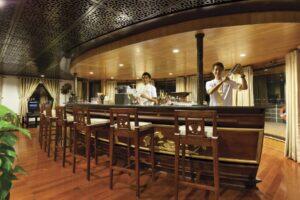 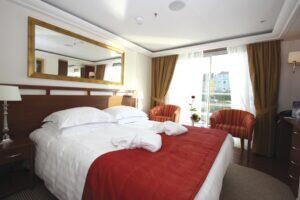 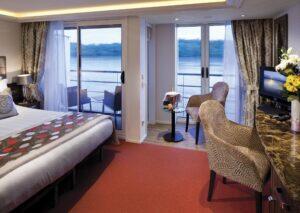 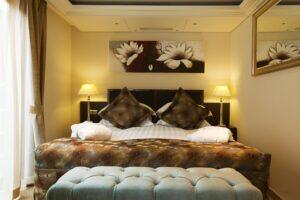 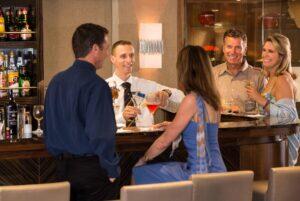 Hop aboard as early as April, when multicolored fields of tulip blossoms unveil the seasonal beauty and history of the Netherlands, one of the two countries explored on the comfortable 148-passenger AmaDante. Most staterooms and suites open up to balconies, which are perfect for admiring historic sites in both the Netherlands and Belgium with privacy.Read More